It is at the end of the witcher netflix timeline. 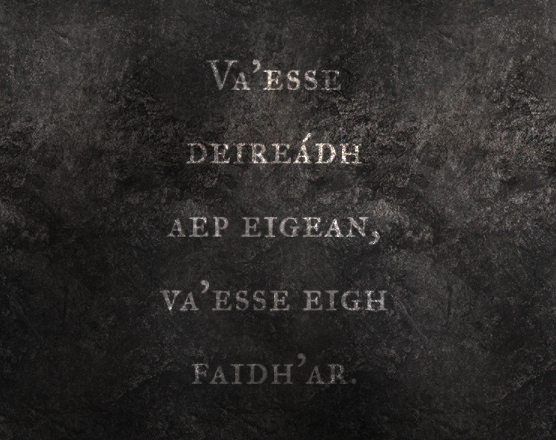 The Witcher storyline
A reply to Clapter
2

A reply to COPYCAT GAMING
0

I found one too while looting enemies.

A reply to Metacon Star
0

@Ofratko01 In the games and books the church of the eternal fire (flame?) is a satire of the Christian church during the middle ages (mainly the inquisition) whether it will appear during season two is currently unknown.

A reply to Metacon Star
0

A reply to Butcher of White Orchard
0

Obsseive looting is my habit along and making the same story desicions.

Possibly she has been here, yes

Where is it and how did you get there?

A reply to Spooky Trav
0

Did the whole drunken kiss thing with Triss but never went through with anything for some reason.

School of the fiend and the school of the curse-breaker fiend witchers would be experts at hunting relicts and curse-breaker witchers would masters at breaking curses and undoing spells fiend witchers would wear a medallion with a devil's head on it because..well fiend! curse-breakers would wear a medallion showing a witcher break a curse of a man forced to turn into a beast. another school came to mind the school of the mage which would be a master level witcher school where witcher trainees would learn actual spells not just signs and would be experts at taking out evil mages and witches and would also be able to break curses although not their forte, they would also travel around enchanting weapons of anyone who has the coin providing funds for all the schools. another one also came to mind school of the serpent witchers who have mastered sailing and are experts of underwater combat and slaying sea monsters like water drowners krakens and sea serpents they would also use a newly developed water based sign called acid water which summon water from a nearby source and it would magically become acid or perhaps boiling water which is a blast of boiling water. please send feedback!

A reply to Metacon Star
1