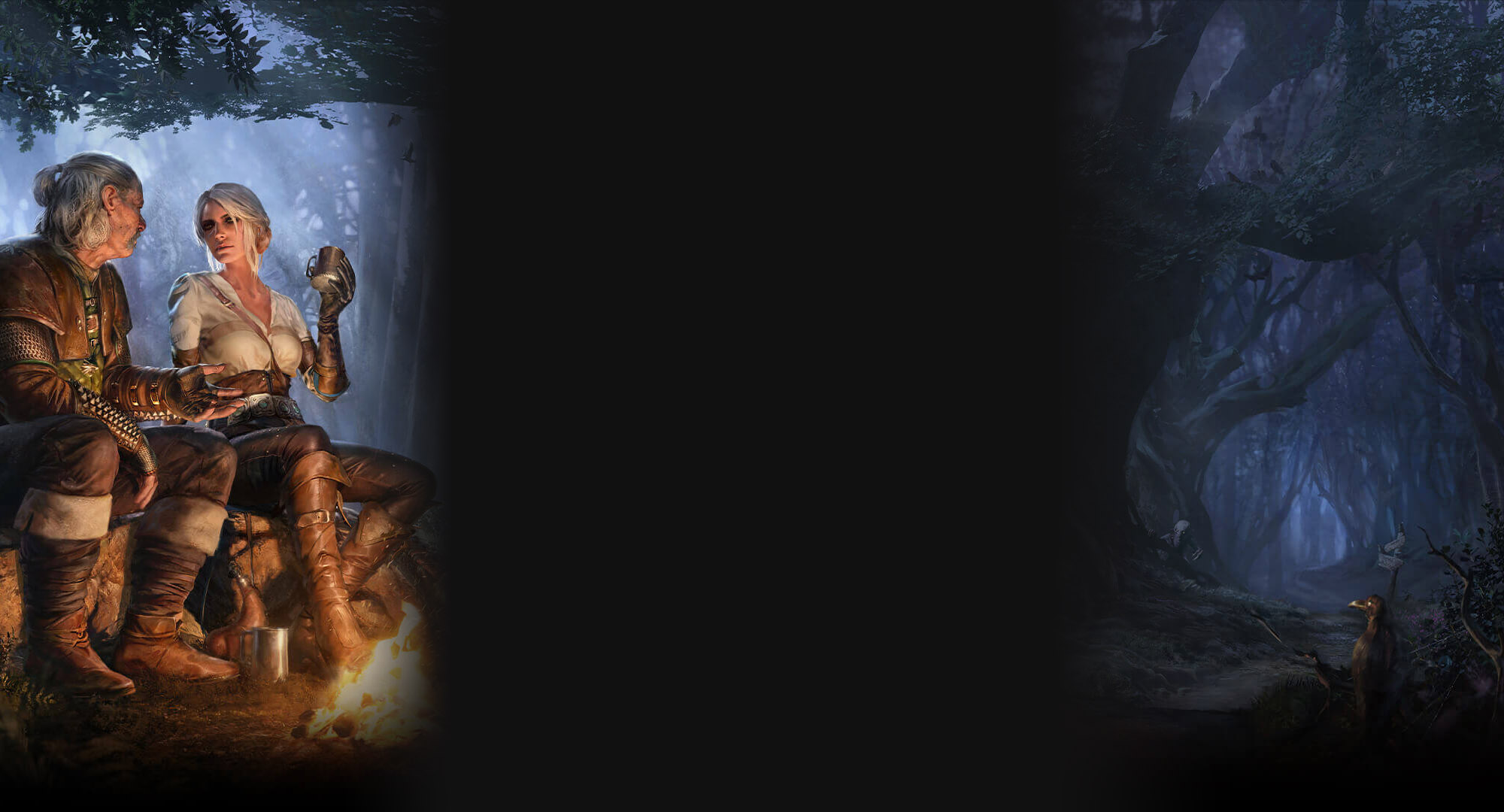 What's on your mind?

Me: Dead man’s party. Playing that quest in the middle of the night in that crypt with ghost, who just does that 😂

Yes
No
That depends on if it will serve the plot

Like him
Hate him
Other (please write down below)

For a country like Skellige Svanrige is better than both Cerys and Hjalmar. Cerys's method can't work in long term, Skellige's lands are not usefull for farming, there are no many options for economy and technological advancements. They needs raids for resources. After the end of cerys's rule new ruler can just ignore her ways and continue like old skellige. But Svanrige makes Skellige feudal kingdom and the Islands becomes more stable,unites the clans, prevents future civil wars and establishes a great bloodline. He is a honoroble and smart man. Also both Redania(if you let Radovid or dijkstra win) and nilfgaard could try to improve their strenghs at the sea and peacefull skellige could do nothing at a moment like this. I didn't chose Svanrige because i didn't want hjalmar and cerys to die but i think he is the best choice for Skellige.

Me : battle of Kear mohern

I lost all my 20.000 coin bc I died to a guard I accidentally punched, is this supposed to happen?

Best does not mean happy

Quite ironic that I have to explain this, but since when are the things that make any of us happy also best for us? Like none of you have ever been to school or work before? Even if you like going to school or work most of the time you would rather do something else right?

We can't just do the things that make us happy as eventually the fun will run out and we will end up in trouble.

Why the Empress ending is the best ending

Like it or not Ciri is ment for greater things

Witchers are meaningless compared to her, at her full potencial she is far more powerful than some meager monster hunter. Near the end of the game she understands that, right before she goes to fight the White Frost she tells Geralt:

What can you know about saving the world, silly? You're but a witcher.

The reason why Ciri decides to become the Empress is in due part of her saving the world from the White Frost. Because it will be all for naught if the world goes to shit regardless. Just as she saved it from the apocalypse, she now wants to save it from itself. During the Empress ending she says that:

I realized I had to stop fleeing. Realized that if wish to change anything, I cannot do so hunting monsters round forgotten villages. I must do so from there. From Nilfgaard.

The hood says it all

Notice that during the Witcher ending she still wears her hood, which indicates that she is still running from others. While during the Empress ending she no longer wears her hood and walks freely in public not caring about being recognized - that represents her freedom.

The results of the war are meaningless

Even if Radovid wins the war and Emhyr is killed it changes nothing, she still is the heir to the throne of Nilfgaard. You think Radovid will not hunt her? Knowing him he would do anything to capture her and force her to marry him in hopes of gaining control of both Empires. In fact Ciri and Radovid were engaged in the books for a short while. And if it's not him it will be some mage or some occult or whatever else you can think of. Keira Metz says that Ciri is the one person that is hunted by every King and mage in existance.

So you really think she can just roam the world and hunting monsters without anyone ever realising who she is? The game alone proves it won't work as Geralt receives the information she returned from Emhyr. There are only 2 alterantives for her, either leave the world for good or if she wishes to stay she has to compromise.

The Empress ending may be part of Ithlinne's Prophecy

The prophecy says: "The world will perish amidst ice and be reborn with the new sun. Reborn of the Elder Blood, of Hen Ichaer, of a planted seed. A seed that will not sprout but burst into flames!"

So if the prophecy is taken literally where is the "new sun" it speaks of?

However, if we don't take it literally it could be the Great Sun of Nilfgaard as the whole continent is now united under the Great Sun. While the part about the seed bursting into flames could represent Ciri taking the throne of Nilfgaard as she will now be the The White Flame Dancing on the Barrows of her Enemies.

The Witcher 3: Wild HuntCiri
Yes
No

Little known fact, we know both Cerys and Eredin are called "Sparrowhawk". However, that's actually a mistranslation, as they do not have the same moniker in the Polish (original) version.

Eredin is indeed called "Sparrowhawk" or "Krogulec" in Polish.

However, in the Polish version Cerys is instead called "Przepióreczka" which is an affectionate form of "Przepiórka" which in English means "Quail" and NOT "Sparrowhawk".

So sorry to tell you this, but there is no real deeper meaning to them having the same nickname, because they don't actually share it.

Most people I have asked agree that if the Ciri of the Netflixverse decides to quit it all, like in the books, it would not make a good ending. Most agree that this time, Ciri should save the world from the Ice Age. But there lies another challenge.

In order for Ciri to accept her destiny, she has to think that the world is worth saving. In the books, Ciri decides that the Witcher world cannot be saved or is not worth saving, with all the evil and hatred in it. In order to avoid this, Ciri will need to find at least SOME good in the Witcher world, and that it's worth fighting for, and that MAYBE, there is a way to break the never ending cycle of revenge and hatred among nations, magic users, and races.

But how does one do that in the Witcher world? Me personally, I'd have some scenes where we see that there are some decent people in the Witcher world. Men and women of the various races who wanted no part in any of the shenanigans that go on in the World, choosing to instead, focus on raising or protecting their families and communities, just like how my mother and father didn't care about any of the major world issues that went on in my childhood, focusing instead on raising me. They have better things to worry about then mages, or the other races, the squabbling nations, the Empire, etc. And especially with an ice age coming. Food shortages, people getting sick, trying to stay warm, etc.

Moments like these, where Ciri and the others witniss people who just want their families and communities to be happy and safe, and people suffering under the cooling climate could help Ciri see that there are things in the Witcher world worth fighting for. If you were the writer, how would you get Ciri to not want to quit?

It seems that Yule is the Witcher world version of Christmas. How do you think it's celebrated. Think a world so full of hatred can have any moments of love and humanity?

I managed to defeat the Djinn during The Last Wish quest on Death March with enemy upscaling on.

I actually did that before but on NG+ and on NG+ my build is so stupidly overpowered that it was only to be expected as everything is a joke to me.

But now I did it on a regular playthrough where I don't have all the required skills, gear and Mutations unlocked yet. So it was indeed nigh impossible to do, but after trying a few tactics I finally beat the mofo.

So way to go me, I'll add the tactics on the wiki soon.

Does anyone know where to find this sword?

I mean it quite literally. Bram was infertile.

How do I know this? During one of the conversations Birna reveals that she was not the first wife of Bran but she is the one to give him a child. Bran also had a 3rd wife who goes for the journey along with him during the funeral, however, she never bore him a child.

Svanrige his only child was actually ment to be the illegitimate child of Crach, ergo Bran never conceived a child despite having at least 3 partners.

So if Cerys becomes Queen and the Tuirseach clan becomes condemned, it is only insant karma, as the line already died along with Bran. 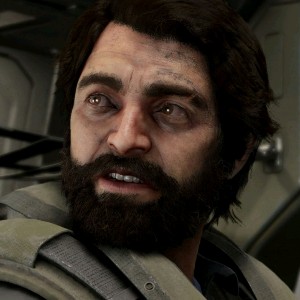 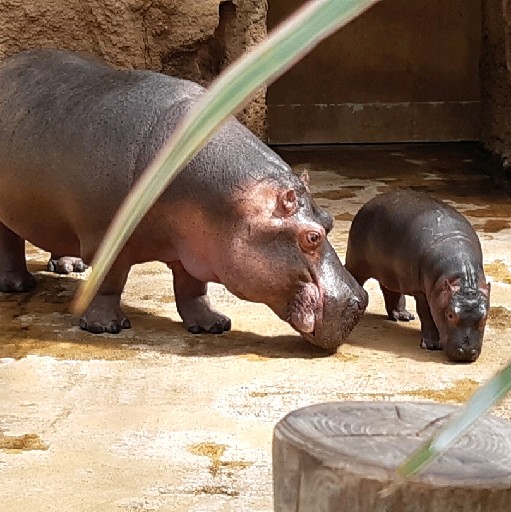 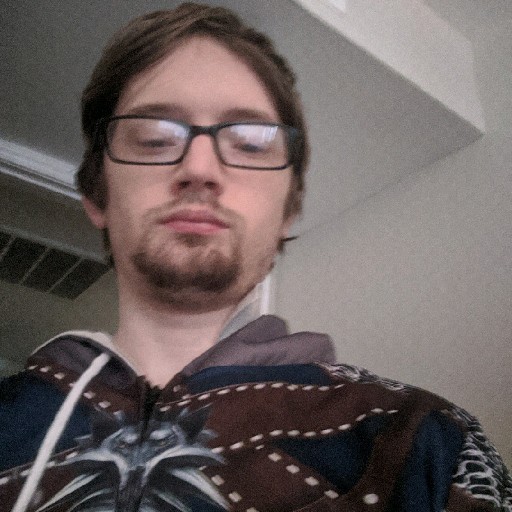 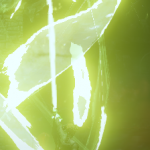 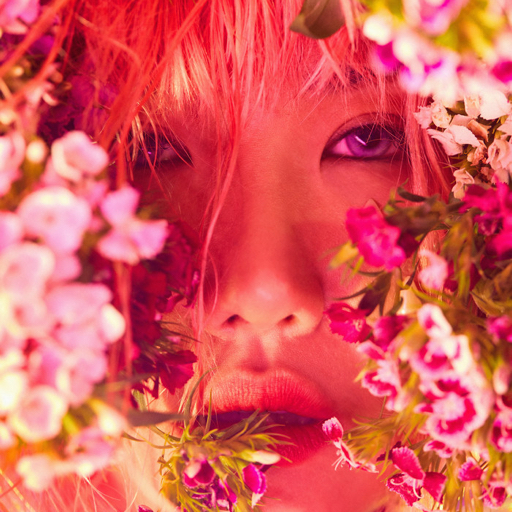 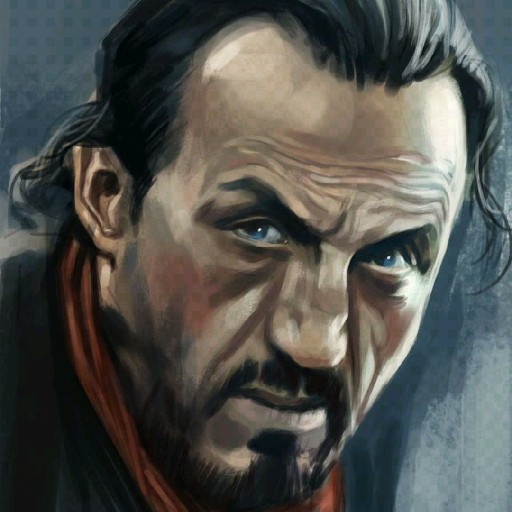