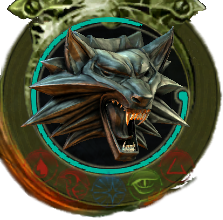 Many things have supernatural effets in The Witcher. Les élixirs grant Geralt special abilities, huiles et d'autres objets d'amélioration des glaives grant his armes increased effectiveness, rituels performed at sites d'énergie also allow Geralt to enhance certain abilities or cleanse himself of other adverse effects and, of course, signes have effects as well, some on Geralt and some on his opponents.

These effects are usually shown on the ring which surrounds the médaillon de sorceleur in the game interface. To see specific information an active effect, move the cursor over the effect icon and this will display an information box with the details of the effect and duration. 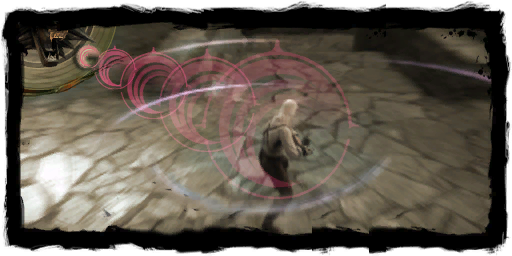