A Restless Ghost is an optional quest in Chapter II which Geralt can take if he speaks with a widow outside the Vizima cemetery.

One fine day, around noon, Geralt notices a distraught woman standing outside the cemetery gates. It seems that the widow, Hildegard Zollstock, is being haunted by the ghost of her recently deceased husband. Worse still, he is spreading vicious gossip about her and ruining her reputation. She mentions that she would be willing to pay the witcher to deal with her little problem, discretely. 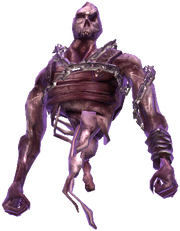 The witcher agrees. He then asks her when and where he can collect his payment for a job which will no doubt be swiftly and well done. She insists on meeting him only outside the graveyard, away from prying eyes and only at noon. He grudgingly accepts her conditions.

Geralt decides to check in around midnight, at the same location. As expected, he finds a wraith, presumably Mr. Zollstock indeed busily shouting unsavoury comments about his wife. Although the ghost is not initially hostile, the witcher is unable to make him stop slandering his better half so a fight ensues. The wraith is dispatched.

The following day, at noon, Geralt arrives outside the graveyard and collects his payment from a rather minimally grateful Hildegard. 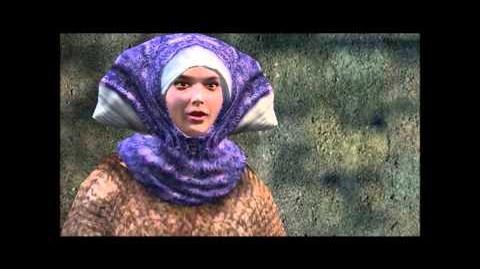 The Witcher A Restless Ghost (Hard) HD
Retrieved from "https://witcher.fandom.com/wiki/A_Restless_Ghost?oldid=507212"
Community content is available under CC-BY-SA unless otherwise noted.