Start a Wiki
The so-called Sign of Aard, Ciri, is a very simple spell belonging to the family of psychokinetic magic which is based on thrusting energy in the required direction. The force of the thrust depends on how the will of the person throwing it is focused and on the expelled force. It can be considerable.
- Yennefer discussing signs with Ciri, pg. 309, Blood of Elves (U.S. edition)
Aard Sign is a simple magical sign used by witchers. It is comprised of a telekinetic thrust that can stun, repel, knock down, or disarm opponents, as well as remove barriers and other objects. 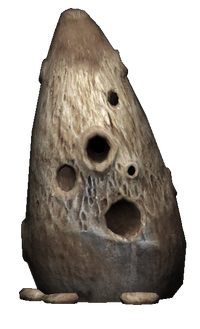 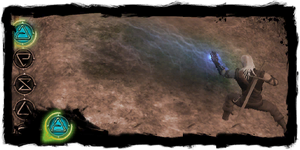 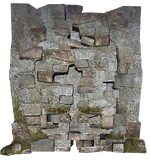 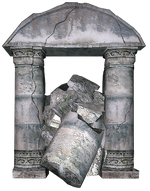 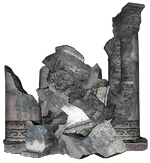 There are only two circles of elements and only one of them is for Aard. It has no special name. 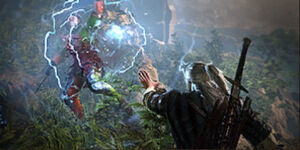 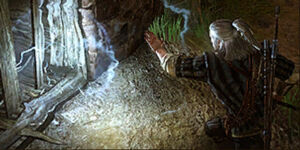 Retrieved from "https://witcher.fandom.com/wiki/Aard?oldid=345362"
Community content is available under CC-BY-SA unless otherwise noted.