Dark Mode is a new difficulty level which was introduced with Patch 2.0 for The Witcher 2: Assassins of Kings. It is described as similar in difficulty to the "Insane" mode while allowing the player to save their game. It also comes with three sets of special "Dark Mode" armor and weapons, listed below. 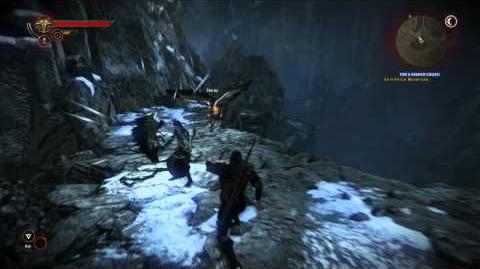 The Witcher 2 Dark Mode Trailer (New and Improved PC Version 2.0)
Add a photo to this gallery
Retrieved from "https://witcher.fandom.com/wiki/Dark_Mode?oldid=536801"
Community content is available under CC-BY-SA unless otherwise noted.