Witcher Wiki
Register
Don't have an account?
Sign In
Advertisement
in: The Witcher 2 characters, The Witcher 2 Chapter I, Dwarves, Merchants
English 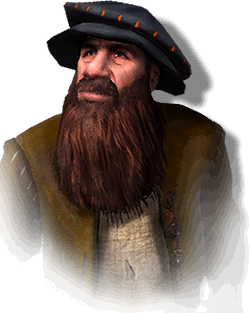 Template:Spoiler Later on in Chapter I, if Geralt chooses Iorveth's path, the non-human district is burned and the non-humans massacred. Geralt is told that Einar Gausel collaborated with Loredo and betrayed his race.Template:Endspoiler