q0011_fistfight
Fistfight is one of the first quests that Geralt "receives". Basically, after his first fistfight, the witcher decides that he needs practice, lots of practice, and so begins the quest.

In The Witcher, there are several quests that span the entire game, this being one of the most noteworthy. In each Chapter (except the epilogue) of the game, at the local tavern, Geralt is given the opportunity to challenge the local reigning fistfight champion for a chance at the "Title", winning other trinkets and orens along the way. He must defeat four fighters before facing the Champion, in his cave in the swamp cemetery.

This final fight does not come easily, the champion will not relinquish his title after a single defeat. Geralt must beat him twice in a row before he can claim the title for himself. He also gets the boxer's tooth as a trophy.

I beat The Rock. He claims that only his teacher is stronger, and he lives in the cemetery located in the swamp beyond Old Vizima. I must face The Rock's teacher in the swamp cemetery. (choice of reward + 5000 XP)

I defeated the Champion in a fistfight. He acknowledged my victory but said he's entitled to a rematch. Next time, I'll knock him out. The Champion and I are scheduled for a rematch.

The Champion of Champions Defeated[]

The Champion of Champions[] 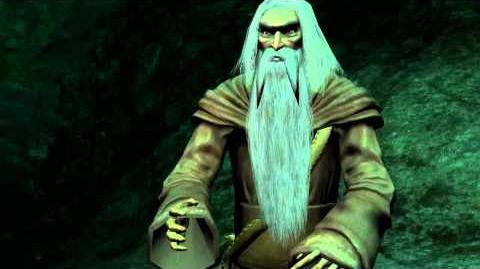