The Witcher
Jethro was a member of the City Guard in the Temple Quarter and the jailer at the dungeon. He worked for Vincent Meis officially, but seemed to have quite the little enterprise on the side as well. He had a strong addiction to fisstech which cause him to act delirious at times.

Jethro is a guard in the city dungeon. He would merely be a standard smartass, except that he's addicted to fisstech. 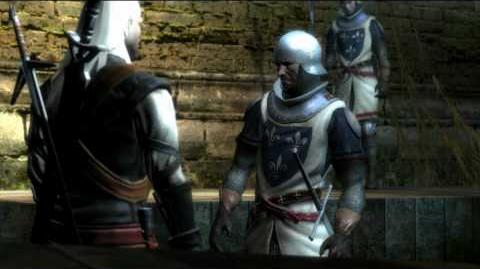 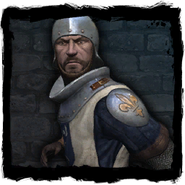 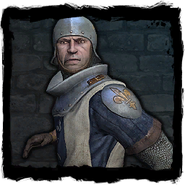