Necrophage (from Greek nekros, 'corpse' and phagein, 'to eat') is a hypernym used to refer to monsters that generally haunt cemeteries and battlefields, places where dead bodies lay, eating the remains. Some, however, have decided they have no qualms about being the ones to fill the area with corpses instead of just being carrion crows.

Some people mistakenly assume that alps and bruxae are necrophages when they're actually vampires. 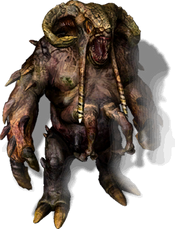 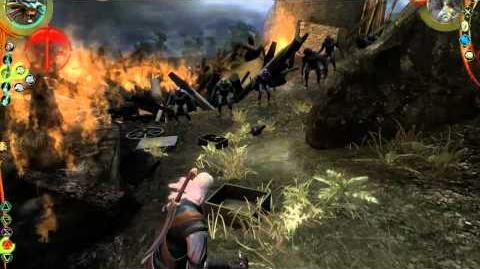 What are Necrophages? The Witcher 3 Lore - Necrophages
Add a photo to this gallery
Retrieved from "https://witcher.fandom.com/wiki/Necrophage?oldid=471452"
Community content is available under CC-BY-SA unless otherwise noted.