When Geralt speaks to him in The Inn of Flotsam, he says "I can make no sense of this relic I have been entrusted. The gods have not granted me understanding of it. Perhaps providence grants you luck, and then I shall give you this prize. Perhaps you will make better use of it."

The monk no longer provides the 'relic,' as the offer has concluded. Originally, in order to win the prize Geralt had to play dice poker with him and win with two pair. After Geralt beat him with two pair, you would see the notification below that confirmed you won the prize. Although this only seemed to work on the PC version of the game.

LUCKY ROLL!
Kudos! You rolled two pairs and beat the penitent monk. Go to the "Extras" section of the Main Menu to find out how to collect your reward!

A message said you could find the reward in the extras section of the main menu. The prize redirected you to a link (www.goodoldmonk.com). The offer has now ended and the website no longer exists, although Good Old Games can still be found at GOG.com. Originally the site contained discounted prices on 11 different Atari games, including The Witcher, Outcast, Master of Magic, Independence War 2, Master of Orion, and Master of Orion 2. 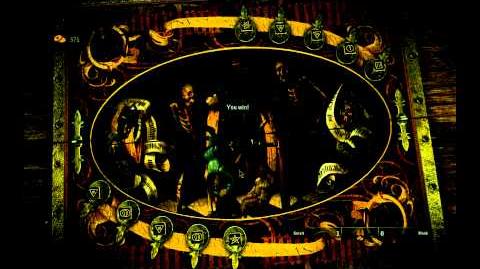 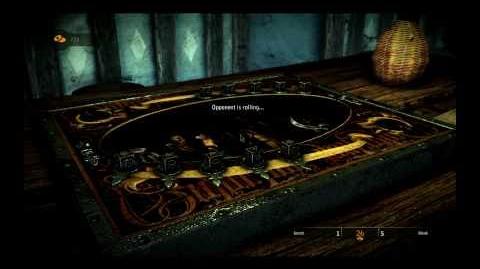