The Witcher is a TV series exclusive to Netflix, based on the Witcher series by Andrzej Sapkowski, who serves as a creative consultant on the show. It was announced on May 17, 2017, and its first season was released on December 20, 2019.

In December 2017, it was announced that Lauren Schmidt Hissrich will be the series' showrunner.[6] In January 2018, Lauren Hissrich tweeted that the script for the pilot episode was finished.

The first season was filmed in Hungary, Austria, Poland, and the Canary Islands. Principal photography began on October 31, 2018 and wrapped in May 2019.

In Hungary, many scenes were filmed at Malfilm Studios and Origo Studios near Budapest including the town of Blaviken as well as interior scenes in Cintra and Aretuza. Fort Monstor in Komárom was used for exterior scenes depicting the Slaughter of Cintra.

The exteriors of Kreuzenstein Castle near Leobendorf, Austria were used to represent the abandoned castle Vizima in Temeria. The Battle of Sodden Hill was filmed at Ogrodzienic Castle in Poland and Egri vár másolata in Hungary. For the Canary Islands, scenes were shot on Gran Canaria, La Palma, and La Gomera.

In November 2019, before the first season even premiered, it was announced the show was already renewed for a second season and would begin production in London in early 2020, with a planned debut in 2021.[7]

On August 26, 2020, Netflix released a 32 minute documentary, Making The Witcher, that gave behind-the-scenes insight into how the first season was made.[8]

On April 2, 2021, principal photography for the second season was wrapped up.

It was announced during WitcherCon that Season 2 would be released on December 17, 2021.

The World of The Witcher with Henry Cavill, Anya Chalotra and Freya Allan Netflix

Road to Season 2 Trailer - The Witcher 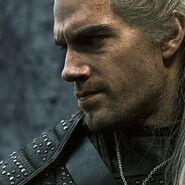 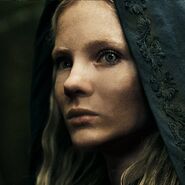 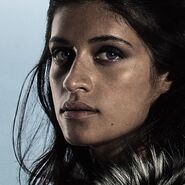 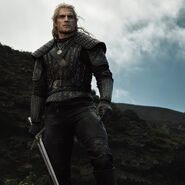 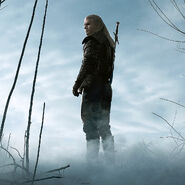 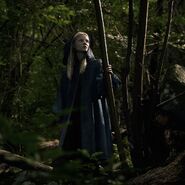 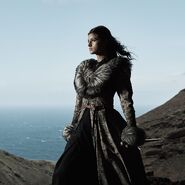 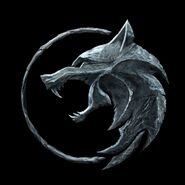 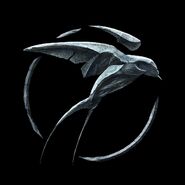 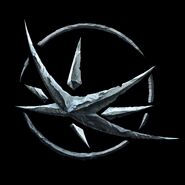