You have found the portal for The Witcher, the 2019 series produced by Netflix based on the novels by Andrzej Sapkowski.

Henry Cavill as Geralt of Rivia

Anya Chalotra as Yennefer of Vengerberg 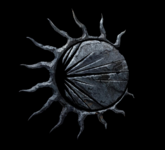 "The End's Beginning"
A monster is slain, a butcher is named. 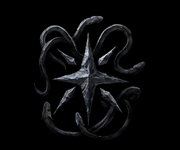 "Four Marks"
We look at a sorceress' earlier days. 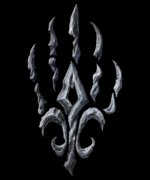 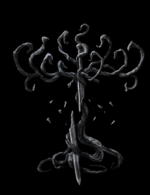 "Of Banquets, Bastards and Burials"
The Law of Surprise is how one repays. 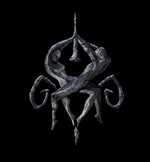 "Bottled Appetites"
A fateful meeting, a bard is maimed. 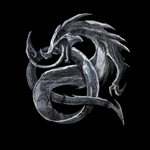 "Rare Species"
The hunt for a dragon is underway. 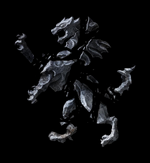 "Before a Fall"
A return to before a kingdom is flamed. 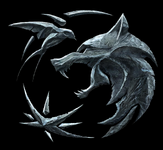 "Much More"
The Witcher family, as you all like to say.

The Witcher is a web television series created by Netflix, based on the works of Polish writer Andrzej Sapkowski.

Geralt of Rivia, a mutated monster-hunter for hire, journeys towards his destiny in a turbulent world where people often prove more wicked than beasts.

Every Studio Mir Project Coming to Netflix  What's on Netflix...